Sorry for the earlier post, it has been updated. 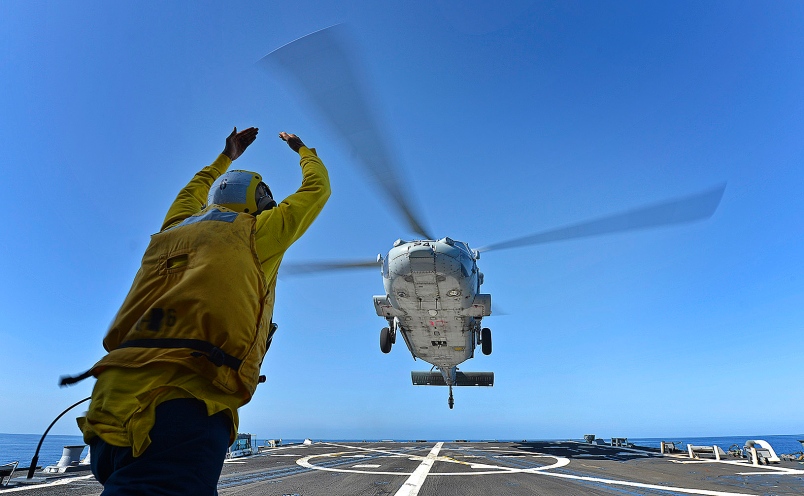 As everyone else in the world feels, my hope and prayers go with the passengers,
crew and families of the people aboard Malaysian Airlines Flight 370. It had not
occurred to me until I saw the below photo of the striking and eerie similarities
between this tragic event, and the same tragedy that befell flight 229 of Pan Am
Airways Flight in which it too was lost at sea and the only, I emphasize
the ONLY item of interest located, was an oil slick. Time later proved the
oil slick was not from the missing flying boat but that of a ship. 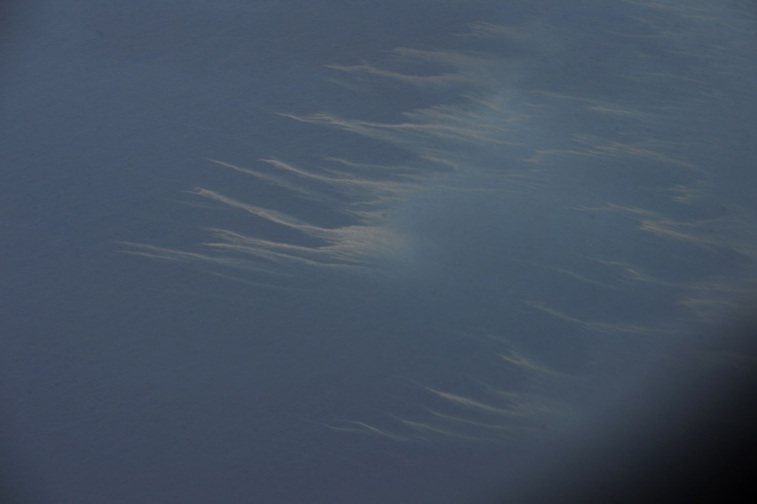 Now, as many others across the country once did in July and August 1938, we
wait. A fleet of ships and aircraft are departing their home fields and ports
to join in a coordinated sea and air search for anything else that may help lead to a
downed…