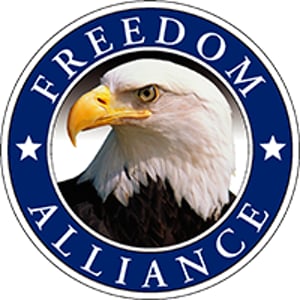 Here in the United States, today is Memorial Day.  We wanted to share with you a brief video that has great impact, especially today, but no matter where you are in this world.  Guy produced, edited and put this together for The Freedom Alliance. Freedom Alliance supports our troops and their families through educational scholarships, recreational therapy, and activities that help injured heroes heal.

After syndicated U.S. advice columnist Ann Landers reprinted parts of Vaincourt’s poem in 1991, it went the pre-digital equivalent of viral throughout the English-speaking world. In 2005, the United States Military Academy in West Point, N.Y, incorporated words from the poem into a marble monument. In 2009, the Royal British Legion sought and gained permission to use Just a Common Soldier as part of its annual poppy campaign. This year marks the poem’s 25th anniversary.